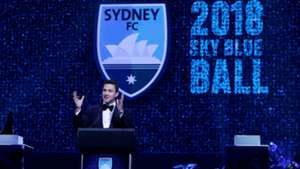 A-League Sydney The Sky Blues are open to a third Sydney team but believe Southern Expansion would cut the club off at their knees Reigning A-League premiers Sydney FC have expressed their strong support for A-League expansion, backing a bid for a South-West Sydney side to be introduced.Despite being open to a third A-League team based in Sydney, the Sky Blues have however heavily criticised Southern Expansion, labeling the bid as ‘deeply flawed’. With two new teams to be introduced to the A-League in the 2019/20 season, Football Federation Australia have received 15 respective bids with a choice on the successful two candidates expected in October. Article continues below Editors’ Picks Goalkeeper crisis! Walker to the rescue but City sweating on Ederson injury ahead of Liverpool clash Out of his depth! Emery on borrowed time after another abysmal Arsenal display Diving, tactical fouls & the emerging war of words between Guardiola & Klopp Sorry, Cristiano! Pjanic is Juventus’ most important player right now Of the dozen bids, a South-West Sydney side looms as a potential dark horse with the Macarthur region primed for an A-League side according to Sydney FC Chairman Scott Barlow. “There is no question that expansion of the A-League must happen,” Barlow said via a club statement.”As for a third team in Sydney, I am in full support of a team located in Sydney’s South West representing the rapidly growing region of Macarthur. It’s an exciting proposition for the A-League.”This is where a big successful club can be based, in the heart of a growing community and with a fan base that has a real sense of ownership in the club.”While all for a third team in Sydney, the Sky Blues aren’t impressed with Southern Expansion’s bid for an A-League side. 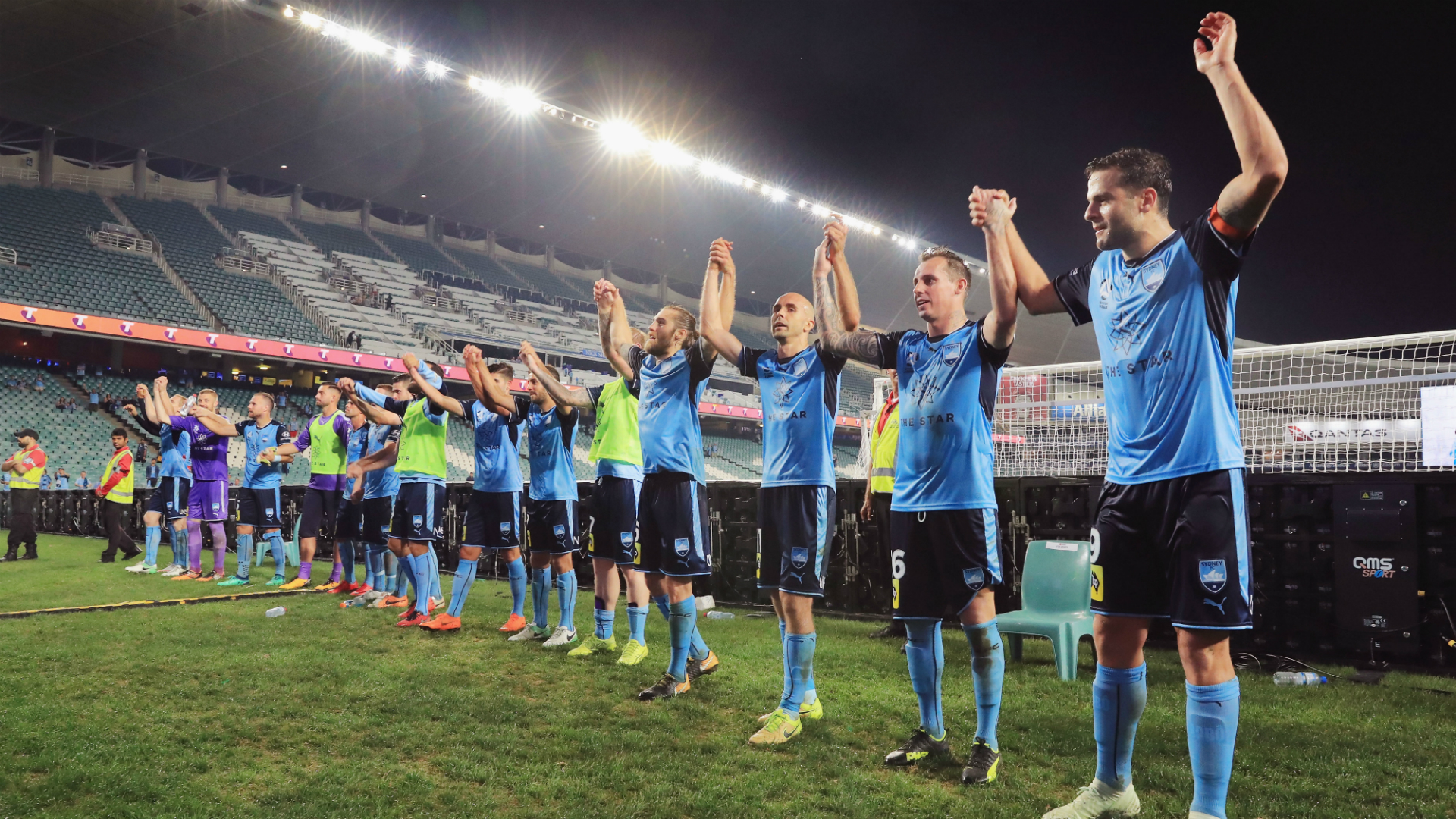 The proposed team has the support of St George, Sutherland and South Coast Football Associations but Sydney FC believe Southern Expansion would spell disaster for their own club.“In complete contrast to the Macarthur proposal, I am strongly opposed to a team based in south Sydney,” Barlow said. “The southern regions of Sydney including St George and Sutherland are vital parts of Sydney FC’s heartland.“A new team based in the south would be very damaging to our club and would result in huge cannibalisation of our fan base. Put simply it would cut our club off at the knees.”The Southern Expansion bid is a deeply flawed proposal. It is an attempt to pull together three completely unrelated regions of NSW.”The timeline for expansion bids will see all proposals submitted by August 31 with a decision from the FFA then expected October 31.